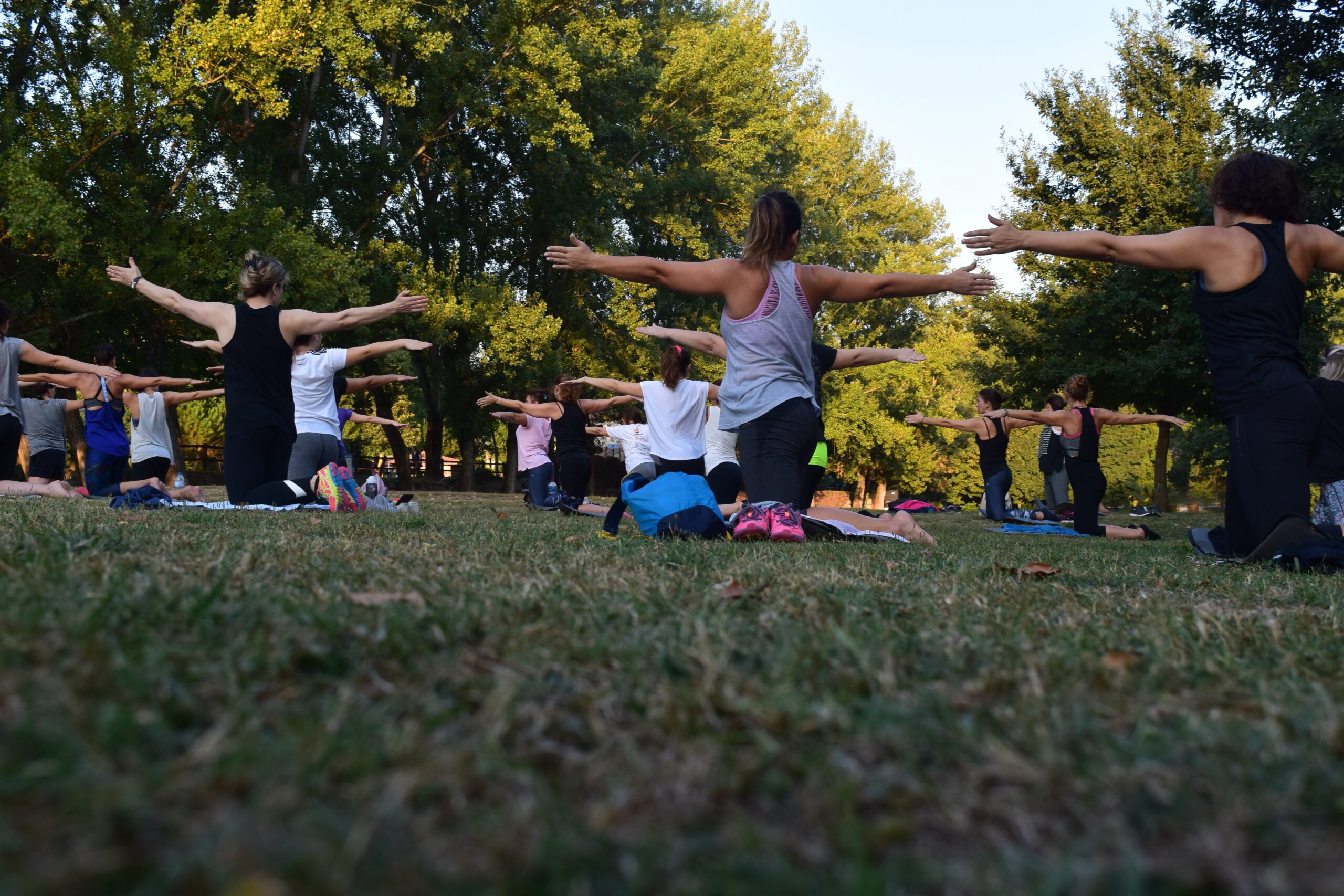 Yoga is a mind-body practice rooted in the ancient philosophy of Ayurveda, the science of life, which has been around for thousands of years. Recently there’s been increasing interest by physicians and patients alike in the role that yoga might play in health and wellness, and also how yoga might be utilized in a clinical practice.

This is important, especially for mental health care providers, because patients are actively looking for ways to take control of their health. There’s some understanding that yoga might offer a non-medication alternative for treating things like depression and anxiety. So, what does the evidence have to say?

A study published in the Indian Journal of Psychiatry randomized depressed patients scoring at least an 11 on the Hamilton Depression Rating Scale into three groups. Participants in the first group were given antidepressant medications from different classes.

The second group was the primary yoga intervention group. Participants were given 10 days of yoga instruction. They were then asked to perform yoga once a week for 2 weeks in a yoga therapy center and then to maintain a home yoga practice for 2 months.

I find the next study particularly interesting in that it was designed to compare the effects of yoga with those of electroconvulsive therapy (ECT), which has a storied track record of success for treatment-resistant depression. Researchers randomized 45 hospitalized, depressed patients into three groups.

The first group was given the tricyclic antidepressant imipramine. The second group was exposed to bilateral ECT three times a week, and the third group was offered a yoga intervention. Results showed that although patients in the ECT and imipramine groups had greater remission rates, 67% of patients in the yoga intervention group entered remission. This is encouraging, especially considering that these patients weren’t exposed to potential side effects from ECT or antidepressant medications.

Studies on the role of yoga as a clinical tool for physicians and a treatment option for patients are being published by the day. Systematic reviews and meta-analyses are also supporting the idea that yoga may be an effective treatment option for depression and anxiety.

These studies do not come without criticisms or limitations. These studies are small—usually fewer than 100 participants. Double-blinding is an issue; if participants expect yoga to work, then it probably will. Yoga is a heterogeneous practice and there are inconsistencies in the form of yoga utilized in these studies. Are patients getting better because they’re being offered social support and a sense of purpose that being part of a yoga community offers?

Although these criticisms are fair and valid—and there are others—I would argue that the benefits for yoga as a treatment option by far outweigh the risks. In clinical practice, yoga as a tool for physicians could take place in the form of exploring 60 seconds of breath work with patients in the office or introducing a guided meditation.

Physicians can then recommend ways for patients to carry these skills with them outside of the clinic in between visits, and to develop their own yoga practice, which offers yet another tool for promotion and support of health and wellness.

Article by Dr Gregory Scott Brown for Medscape, director of the Center for Green Psychiatry and affiliate faculty at the University of Texas Dell Medical School.

Mr Brown is an Austin-based psychiatrist, writer, and yogi who focuses on incorporating wellness-based practices into mental health care. 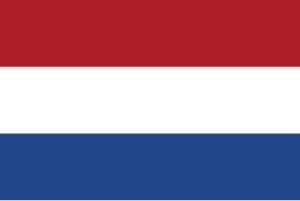